One in three kids do not have Internet access at home. No access means they cannot complete their homework. Their future depends on having the tools they need, and it is within your power to help.

Five million low-income households with students are without Internet access.

1 in 3 students do not have broadband at home.1

Learn About The Homework Gap › 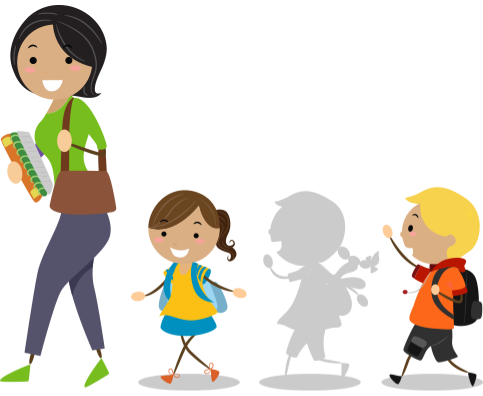 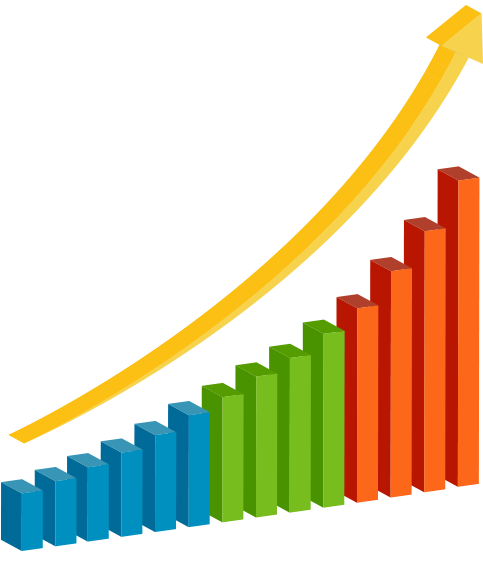 High school students with broadband at home have graduation rates 6 to 8 percentage points higher than those without.2

Students with tablets and Internet access at home scored 24 percentage points higher than their disconnected peers.3

In 2018, we gave away 30 Homework Gap Grants to districts and/or schools looking to provide their students with either 10 Kajeet SmartSpot® devices or one (1) Kajeet SmartBus™ device. With our Homework Gap Grant, schools and districts have the opportunity to roll out or expand on their technology programs by providing additional connectivity opportunities for their students.

Which Homework Gap Hero Are You?

Are you brave and courageous? Or assertive and determined? Which super power would you choose? What is your rescue strategy? 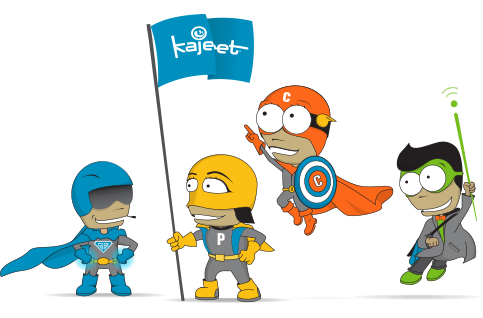 Across the country, there are many people just like you who are saving the day for kids in their district. Meet the heroes making an impact in the classroom every day.

Director of Technology Integration and Innovation

Richland District Two is helping ESOL families proper with at-home wireless Internet access after school. The district has committed to integrating technology into the classroom. Equity of access is a key to the success of these programs. 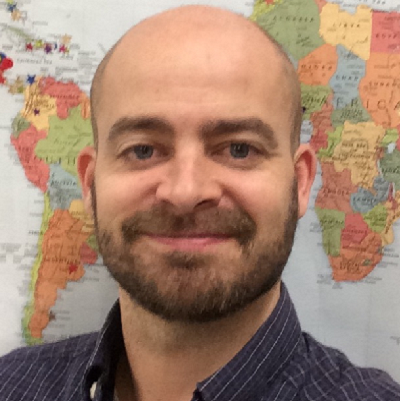 Richland District Two identified families, mostly Hispanic, who lacked home Internet. Through their ESOL program, they brought Internet home to the entire household to access community resources and search for jobs--a benefit for everyone.

Our work to bring universal access to high quality technology tools for our students grades 6-12 was work entrenched in our mission to reduce the opportunity and experience gaps that can impact learning for many students. Our technology tools have brought fresh energy and excitement to all of the Affton schools.

When Diane was charged with making sure that all the students in Green Bay had access to the Internet after school, she knew the key to success would be to implement a thoughtful and organized system that could be easily managed across the 10 schools in the pilot program. 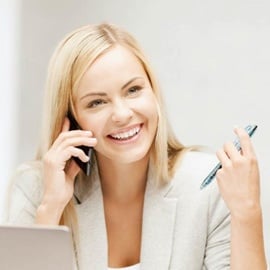 Daniel is the Chairman, CEO &amp; Founder of Kajeet, a mission-driven company he first began dreaming about in 1996. Before launching Kajeet, Daniel served as CEO &amp; Vice Chairman of VCampus Corporation, a public company that pioneered the delivery of e-learning applications and services for students, business people and government workers. Prior to VCampus, Daniel was part of the team that built - and successfully took public - USinternetworking, where he conceived of, launched, and led the AppHost™ business unit.

USinternetworking was acquired by AT&amp;T. Daniel previously built international commercial relationships for the delivery of communications technologies and services for Sprint and Global One Communications, Sprint’s joint venture with France Telecom and Deutsche Telekom. Daniel’s early career was in commercial banking, and public service. He has worked extensively in local government, and later served as a senior staff member with the National Performance Review of the office of the Vice President of the United States. <br><br> Daniel holds an AB in political science from the University of California, Berkeley, and an MBA from the Wharton School of the University of Pennsylvania. Daniel has raised over $120 million of investment capital and is a named inventor on 24 U.S. patents. He is active in many business, investment and technology circles, including Vistage and Mindshare. An avid bicyclist, runner and reader, Daniel most enjoys spending time with his wife and two children, whose names are incorporated in the word “Kajeet.”

Learn how to close the Homework Gap

Kajeet offers solutions that can close the Homework Gap for your students. Complete the form to get started.